This study examined the effects of a school-based instrumental training program on the development of verbal and visual memory skills in primary school children. Participants either took part in a music program with weekly 45 min sessions of instrumental lessons in small groups at school, or they received extended natural science training. A third group of children did not receive additional training. Each child completed verbal and visual memory tests three times over a period of 18 months. 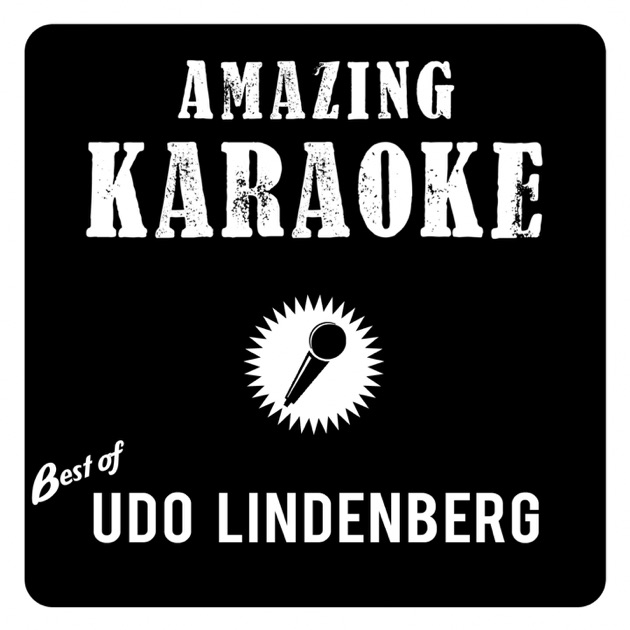 Einstellungstest Pdf Ausbildung Polizei. Significant Group by Time interactions were found in the measures of verbal memory. Children in the music group showed greater improvements than children in the control groups after controlling for children’s socio-economic background, age, and IQ.

No differences between groups were found in the visual memory tests. These findings are consistent with and extend previous research by suggesting that children receiving music training may benefit from improvements in their verbal memory skills. Schools and participants The sizes of groups of participants needed was calculated with the software program G*Power (Faul et al., ). According to this program, a total sample size of 54 participants was sufficient to obtain a medium effect size of Cohen’s f = 0.25 (Cohen, ) as a result from a repeated measures analysis of variance [ANOVA; within-between interactions; α-level: 0.05, Power (1 − β): 0.95, correlations among repeated measurements: 0.50].

Finally, a total of 23 children drawn from another four classes in two primary schools with no additional training, served as controls. Participants provided demographic information and were evaluated in terms of IQ, socio-economic background, and musical background, to determine any systematic differences in these variables prior to the intervention at group level (see Table ). Means (and SD) and test statistics of measures of the Musical Training (MT), Natural Science Training (NST), and No Training (CG) Groups at baseline. The study was approved by the respective institutional review boards of the universities of Frankfurt and Oldenburg, Germany, and met ethical requirements for recruiting participants. Additional written informed consent for participation in the current study was obtained from school administrations, parents, and children. All schools participating in the music program needed to belong to a specific catchment area previously marked by the program administering foundation. Furthermore, teachers from primary schools and music colleges were trained to administer pre-defined program standards.