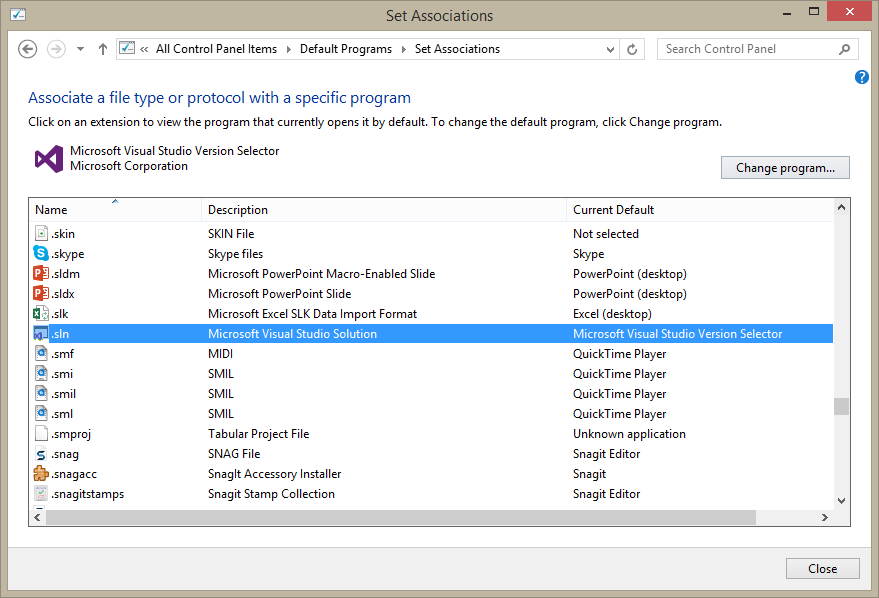 Hi, I have an annoying problem using TestStand 2012. Each time I launch TestStand a Visual Studio 2010 Shell dialog appears 'Invalid license data. Reinstall is required. How To Install Xp32 Maximum Skeleton Extended Skyrim. ' I don't have Visual Studio installed and I never had. I certainly never needed to enter any license.

The same dialog appear when launching TestStand Version Selector. I'm running Windows 7 Profession 64-bit SP1. The only Microsoft products that is installed are SQL Server 2012 Express and.NET Framework 4 Runtime. I've tried to reinstall both TestStand and.NET framework still same dialog appearing. If I just press 'Close' on the dialog everything works just fine, but really annoying needing to do that. Anyone seen this before and have a solution? Thanks, Mattias.

If there any workaround or patch available for TestStand to run together with Microsoft Visual Studio 2010 Shell? Thanks, Mattias. Hi, Yes, I have tried reinstalling, but I actually installed SQL Server Express last. I have seen the same on other machines as well. I am quite sure it is a problem with TestStand. It is completely repeatable. Uninstall the power Shell, TestStand works, but not SQL Management Tools and vice verse.

There are many problems with the 'Invalid license' if you google it, but almost 100% is about updating Visual Studio, but I am not using Visual Studio, only SQL Server Management Tools that requires the Visual Studio Power Shell for some reason. Mattias_Ericsson wrote: Hi, Well, could work, but I really think NI should fix this properly. I'm quite sure many are going to get this problem more and more since SQL Server 2012 is getting more common now. Thanks for your efforts in trying to help. Mattias I have recorded this issue in our tracking database.

It will likely be addressed in a future version. You might want to try installing Visual Studio 2010 Express (I think it's a free download from Microsoft), or the other workaround I have proposed.

Mattias, I am trying to reproduce your problem without any luck. Starting with a clean machine, I have installed SQL Server Express 2012 with Management Tools and TestStand (in both orders) and have not seen the error that you mentioned.

I was able to launch both TestStand and the Visual Studio Shell on its own without any difficulties. Could you tell me any more about the order in which you installed the software and any other actions you may have taken? Did you try re-installing SQL Server Express?

Thanks, Danny. Hi, I had TestStand already installed when I installed SQL Server Express 2012.

Automatic Cable Manager 12 Activator Rar Download. What version exact do you have?