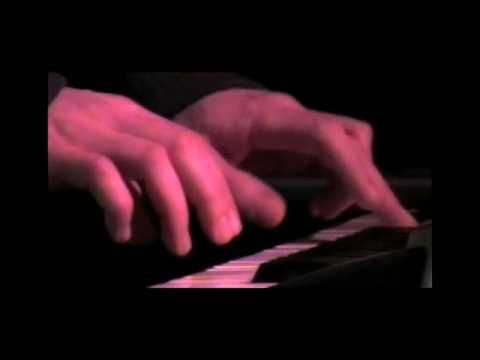 Democratic presidential nominee Hillary Clinton and Republican nominee Donald Trump. Jim Urquhart/Reuters Predicting what will happen in the stock market is hard. Nope, scratch that. It's pretty much impossible.

But in light of the looming November vote, we took a look at what happened in the markets over the past few decades in relation to US presidential elections. However, before we get to that, we would like to emphasize that when it comes to markets, the past does not predict the future. And so we are not making any predictions here about what will happen on the morning of November 9, 2016, or thereafter. (And if someone says they have a foolproof way of doing that, that's a sign to run. Quickly.) Still, it's an interesting exercise to sift through historical data. How stocks reacted after previous elections Princeton economics professors Alan Blinder and Mark Watson exploring the US economy's performance with respect to US presidents, dating back to Harry Truman. One thing they looked at was what happened in the markets during the lame duck session between an election and the inauguration of the new president.

'The performance of the stock market between Election Day and Inauguration Day might be taken, in part, as a statement of investor confidence — or lack thereof — in the incoming administration,' they wrote. As for the numbers, they noted: 'It gives a slight edge to incoming Republicans, despite the fact.

'However, more than 100% of the average Democratic transition loss came because stock prices were crashing during the Obama transition. Since the economy was collapsing at the time, it is hard to attribute this drop to lack of confidence in Barack Obama.' Which brings us to the next topic: Democrats vs. Republicans The stereotypical line of thinking is that Republicans are 'better for the markets' because they tend to push for more pro-business policies, such as lower taxes and less regulation. However, as Blinder and Watson noted, the stock market has historically performed better under Democratic presidents. In fact, analysts at S&P Capital IQ have looked at of the S&P 500 under American presidents since 1945 and found that the average annual gain under the blues was 9.7%, while under the reds it was 6.7%.* Moreover, according to the analysts, the only two presidents who saw negative market returns during their tenure were Republicans: Richard Nixon, who was in office during the, and George W. Bush, who closed out his second term as the mutated into the.