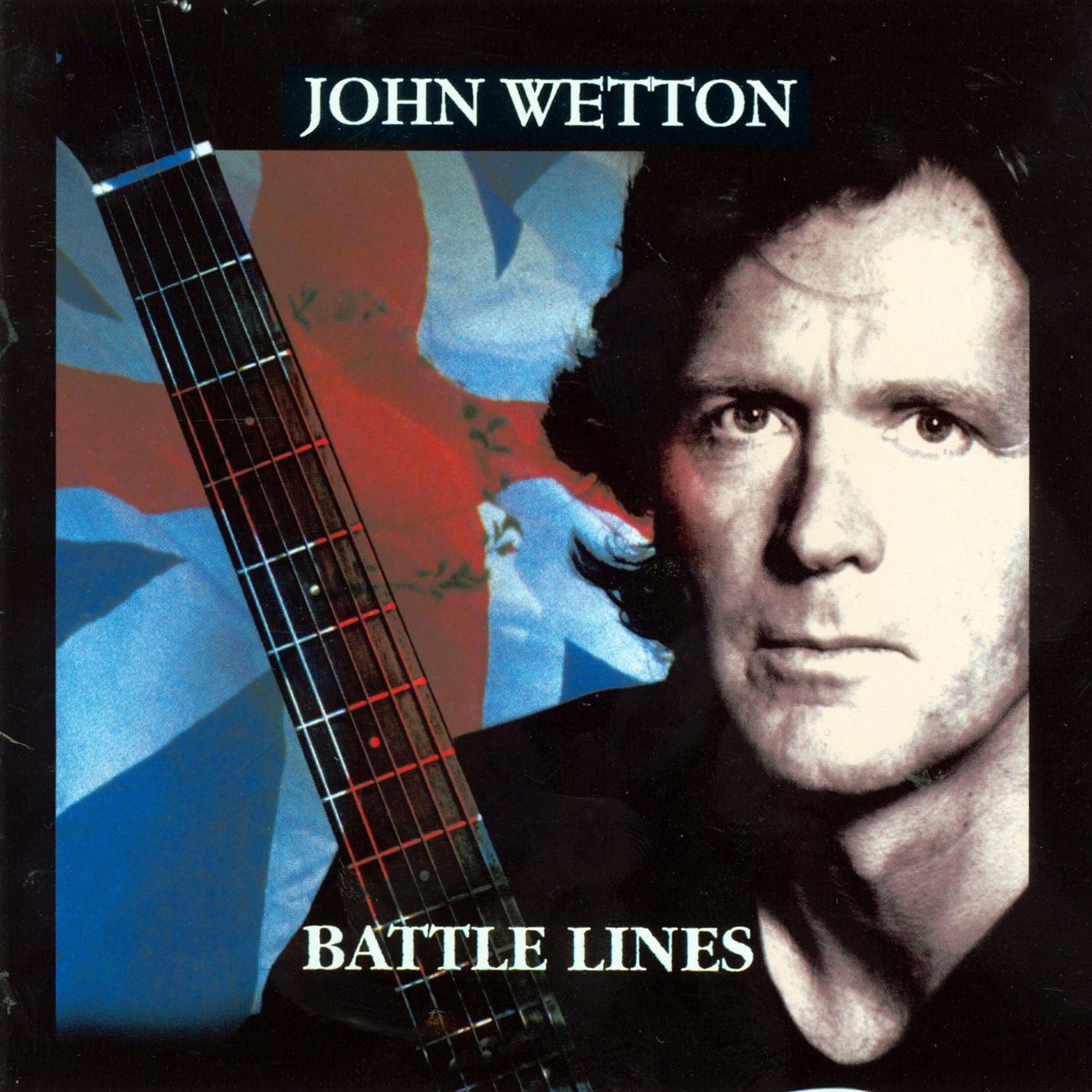 JOHN WETTON 'Raised In Captivity' [Release Date ] John Wetton's sixth solo album is shaping up to be a true career landmark for the British singer/songwriter. In January 2011, with a brief break in between touring commitments for the 30th Anniversary of U.K.

And a US Asia tour, he headed over to California to write and record with former Yes, World Trade and Yoso producer and multi-instrumentist Billy Sherwood. After intense studio recording work, Wetton emerged with a strong bunch of new songs which he describes as 'an Anglo-American music document, a true autobiographical journey'. Indeed 'Raised in Captivity' is a record that truly sums up several of the musical elements that have shaped Wetton's career. Firstly a lot of his former (and current) musical partners are appearing on this new album: Robert Fripp [King Crimson], Eddie Jobson [UK], Mick Box [Uriah Heep], Steve Hackett [Genesis], Steve Morse [Deep Purple] and of course Geoff Downes of Asia. Musically, the record intends to offer a more rocking aspect of Wetton's songwriting and performing abilities, akin to his now classic album 'Battlelines', though not forgetting his abilities to perform on majestic harmonies over symphonic musical tapestries – particularly poignant is his duet with Dutch singer Anneke Van Giersbergen on 'Mighty Rivers' the closing song of the album.

John Wetton has been a member of several prominent British bands of the 70s. After two albums with Family he joined King Crimson from 1972 to 1974, before working with Roxy Music and Uriah Heep. In 1977, with former Crimson band mate and drummer Bill Bruford, he co-founded U.K., which also featured guitarist Allan Holdsworth and keyboardist/violinist Eddie Jobson.

S demise, John decided to turn his attentions to a solo career and entered the studio to record 'Caught in the Crossfire,' an album that, in hindsight, shows a logical bridge from the music of U.K. To the eventual music of Asia, showcasing Wetton's love for short and simple melodies over the lengthy strains of progressive rock. In 1982, John became part of the Supergroup Asia, together with Steve Howe, Carl Palmer and Geoff Downes. This 'fab four' of progressive pop would rule radio and record sales, with their debut album becoming the biggest selling album of the year and giving us the worldwide hit 'Heat of the Moment'. Wetton remained prolific with four more solo studio albums and several collaborative efforts over the years. However it was at a John Wetton fan convention held in 2002 in Allentown, PA that he started working again with Geoff Downes.

Dinamica De Estructuras Chopra Pdf Viewer on this page. This collaboration brought first two new songs which appeared on Wetton's 'Rock of Faith' album and they later recorded the successful 'iCon' albums, followed in early 2006 by the anticipated reunion of Asia's original lineup, bringing about two successful new studio albums 'Phoenix' in 2008 and 'Omega' in 2010. John Wetton's continued success over the decades and his impressive legacy has certainly stood the test of time. 'Raised in Captivity' is just the latest gem in an ongoing list of musical works that will certainly stand tall amongst the amazing musical works he produced during the years. BARBRA STREISAND 'Love Is The Answer' [Release Date ] I: 'Love Is The Answer' is the first full-length collection of new studio recordings from eight-time Grammy award winner Barbra Streisand since 2005's 'Guilty Pleasures'.

The Internet Archive is a bargain. Raised in captivity. By John Wetton. Eye 626 favorite 0 comment 0.

'Love Is The Answer' provided an opportunity for Streisand to work for the first time with the Grammy-winning Canadian jazz artist Diana Krall [piano] and her quartet [guitar, bass, drums] who brought a refined and sensual poignancy to the album's spare and subtle accompaniments. Rounding out the album's smoky after hours ambience with his sublime orchestrations is the legendary songwriter and Grammy-winning arranger Johnny Mandel [who worked with Streisand on her 1993 Back to Broadway album and arranged / co-produced Krall's 1998 Grammy-winning 'When I Look In Your Eyes']. Create Projector Adobe Director Download.