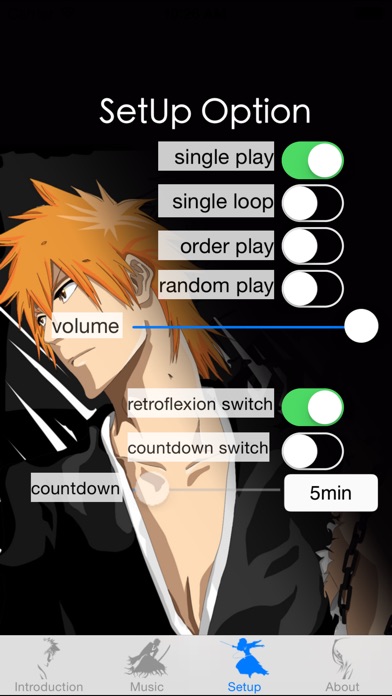 Next → The fourth season of the series was directed by and produced. Like the rest of the series, it follows the adventures of, but instead of adapting 's Bleach manga, it features an original, self-contained story arc. The twenty-eight episodes form the Bount arc ( バウント篇, Baunto Hen), which focuses on the introduction of the Bount, a race of humans that consume human souls to extend their lives, and their conflicts with and his allies. The season initially ran from January 17, 2006 to August 1, 2006 in Japan on. The English adaptation of the season began airing on May 18, 2008 on in the United States, and the last episode of the season aired on December 6, 2008. Seven DVD compilations, each containing four episodes of the season, were released by between May 24, 2006 to December 20, 2006. Viz Media released the season on seventeen DVDs from May 12, 2009 to November 17, 2009.

Each of them contain four episodes in both English and Japanese languages. Two DVD box sets collecting the entire season were released on November 3, 2009 and February 16, 2010. Released the season in three DVDs for the United Kingdom from October 26, 2009 to June 7, 2010, while a box set was released on August 9, 2010. The episodes use five pieces of: two opening themes and three ending themes.