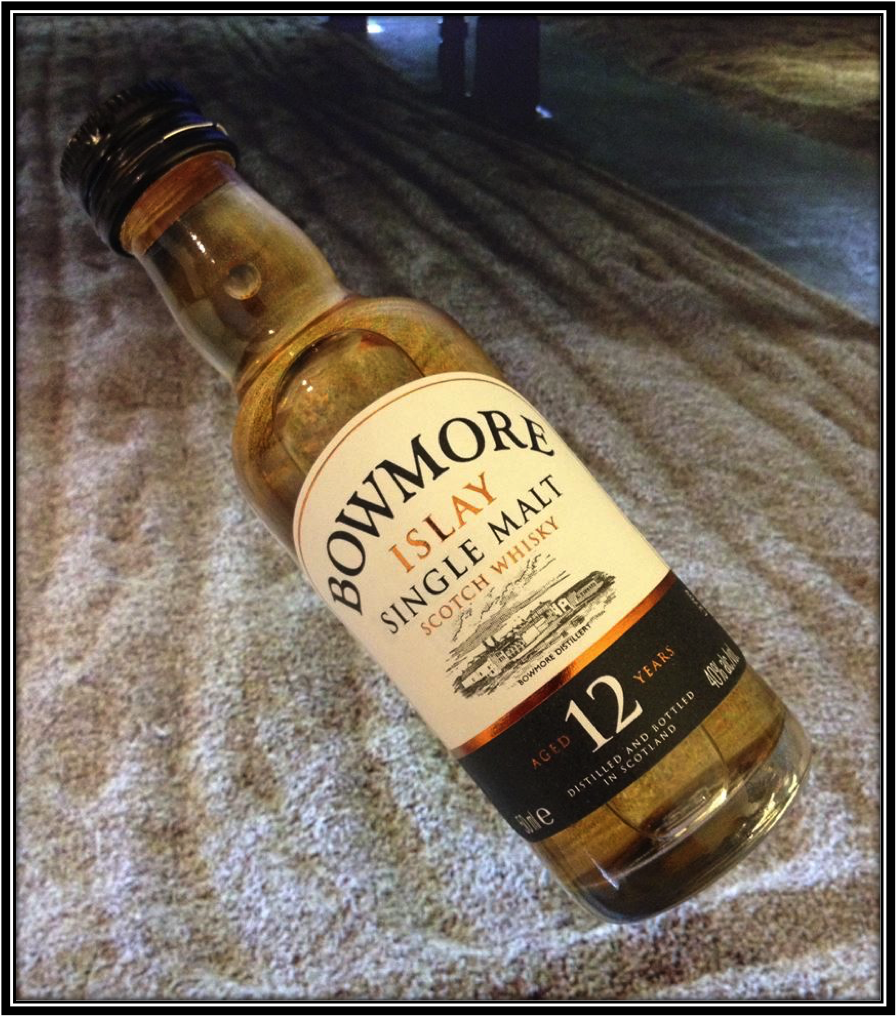 PREFACE FROM THE BEASTS OF BOURBON SONGBOOK TEN YEARS BEHIND BARS: FROM THE BELLY OF THE BEASTS, PUBLISHED BY MUSIC SALES IN 1993 There was something ugly about this band from the very first. I remember more recently, when their fourth album, The Low Road, was in the can and due out, and though I hadn't actually heard it, I'd heard about it: Red-Eye Records' John Foy reckoned, inevitably, that it would break the band ('they'll be the Nineties' Cold Chisel,' he said); front-man Tex Perkins described it as 'A blistering rock album,' with the emphasis on the word 'rock' - and so maybe it was indeed a more commercial, palatable Beasts. I happened then to be on the low road myself when I lurched into a two-star hotel room late one night, and - as one is wont - turned on Rage. The sound and fury with which I was confronted made me sit-up, which was extraordinary for two reasons - one, music videos almost never leap out at you, and two, my head was already on the floor. But here was this visage of a man wrestling a rubber membrane like it was a rapist's full body-stocking, bellowing, around an inordinately bludgeoning riff, about smuggling heroin, stuck up his arse, out of Cambodia. It didn't take long to figure out who it was, and I managed a wry smile. Yeah right, guys, sure, I thought. 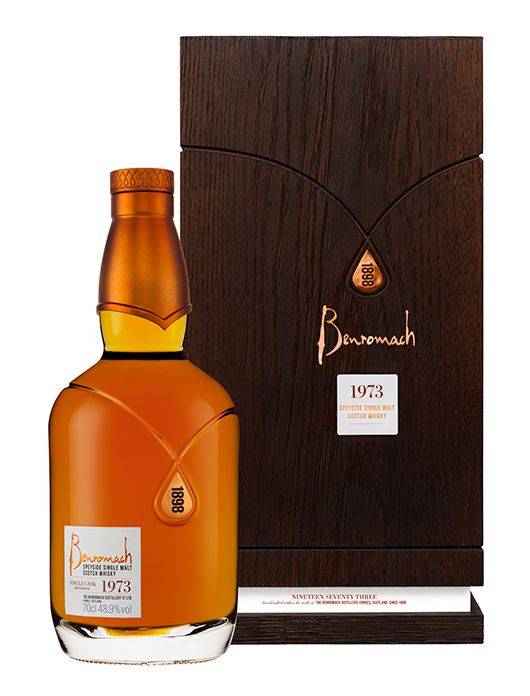 What a band.! The Beasts Of Bourbon have been the runaway graveyard train of Australian rock'n'roll for nearly a whole decade now, the band that can't be tamed but which, paradoxically, is perhaps so successful by virtue of its very hard resolve. What makes the Beasts great is that while they are unequivocably a rock band in a neo-classical tradition (which puts Captain Beefheart on a par with the Stones), with their sheer abundance of ideas (unlike so many other modern rock bands), their individuality extends the tradition, and in a fashion which, so often teetering on the edge, is explosively dynamic, and equally frequently absurdly comic. All these heavy-metal bands wearing spandex and big hair, not to mention orthodox hardcore bands who only preach to the converted, or goths, have totally devalued the idea of 'danger' in rock. The Beasts Of Bourbon have forgotten more etc etc; but however ugly or threatening, messy or cruelly sardonic they might get, they are utterly compelling, impossible to turn away from.

Tex Perkins used to be openly contemptuous of this inner-city- swamp-rock-super-group because initially, he saw it as purely an exploititive venture. Ironman Soundtrack Free Mp3 Download there. The psychobilly kid fresh down from Brisbane, Perkins got together with Johnny Spencer Jones (guitar), Hoodoo Guru James Baker (drums) Scientists Kim Salmon (guitar) and Boris Sudjovic (bass) in Sydney sometime in mid-1983, just to play a couple of gigs for fun and great profit. At least I think that's how the story went - the facts, lost along with all the brain-cells fried at the time (we were so much younger then), have since become obscured by myth and legend. Like the recording of The Axeman's Jazz, the first Beasts album - it was put down in a single afternoon with only the aid of engineer Tony Cohen, and how many cartons of beer and bottles of bourbon and lines of speed is it now, Roger?

At any rate, even while everyone involved concentrated on their original bands (Perkins' 'real band' was the now-forgotten Salamander Jim), the Beasts sort of snowballed, and remained an occasional thing. The band would play scattered live gigs, with different musicians filling-in whenever the Scientists were overseas (then based in London), among them Hoodoo Guru Brad Shepherd and Johnny Graham 'Hoody' Hood, not to mention Stu Spasm, the man behind the Lubricated Goat, when he was still most frequently fully-clothed, and still freely walking the streets. Who remembers those nights at the Trade Union Club, or the Chevron? Not me (I must have been there). The band continued on this basis, even after The Axeman's Jazz had been released overseas, and re-released in Australia. It wasn't until 1988 though, that the Beasts got back together again, with both the Scientists and the Johnnys in their death-throes, James Baker long having left the Hoodoo Gurus, and Tex Perkins taking the iconoclasm of Salamander Jim right beyond the pale with Thug. The album they immediately cut, Sour Mash, was so awesomely impressive, so much of an advancement on The Axeman's Jazz, that the band had to start taking itself seriously (well, sort of - the Beasts' wicked and self-effacing sense of humour may never fade.).